This cinnamon buttercream is the perfect topping to a holiday cake, or any homemade cake. It’s rich and creamy with the perfect amount of cinnamon. It’s one of the most delicious buttercreams I’ve ever tasted. This frosting comes together easy peasy, but the taste is amazing and just reminds you of Christmas.

I put cinnamon on everything. My cereal, my oatmeal, my ice cream…so why not my buttercream!

I’m telling you the addition of cinnamon to my favorite vanilla bean buttercream kicks it WAY up a notch. This is hands-down one of my very favorite buttercream recipes.

It’s so easy to do and it’s great as a filling, frosting or both!

Try it on my Favorite Vanilla Bean Cake!

Here’s the recipe and I hope you love it as much as I do! 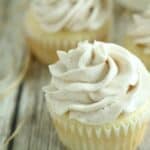 This cinnamon buttercream is the perfect topping to a holiday cake, or any homemade cake. It's rich and creamy with the perfect amount of cinnamon.
Prep Time20 mins
Total Time20 mins
Course: Dessert
Cuisine: American
Servings: 12 servings (enough to cover a two layer, 8″ cake)
Calories: 510kcal

This buttercream is fine to keep out of the refrigerator for a couple days. After that, it can be kept in the fridge for about a week. This recipe card may contain affiliate links. As an Amazon Associate, I earn from qualifying purchases. 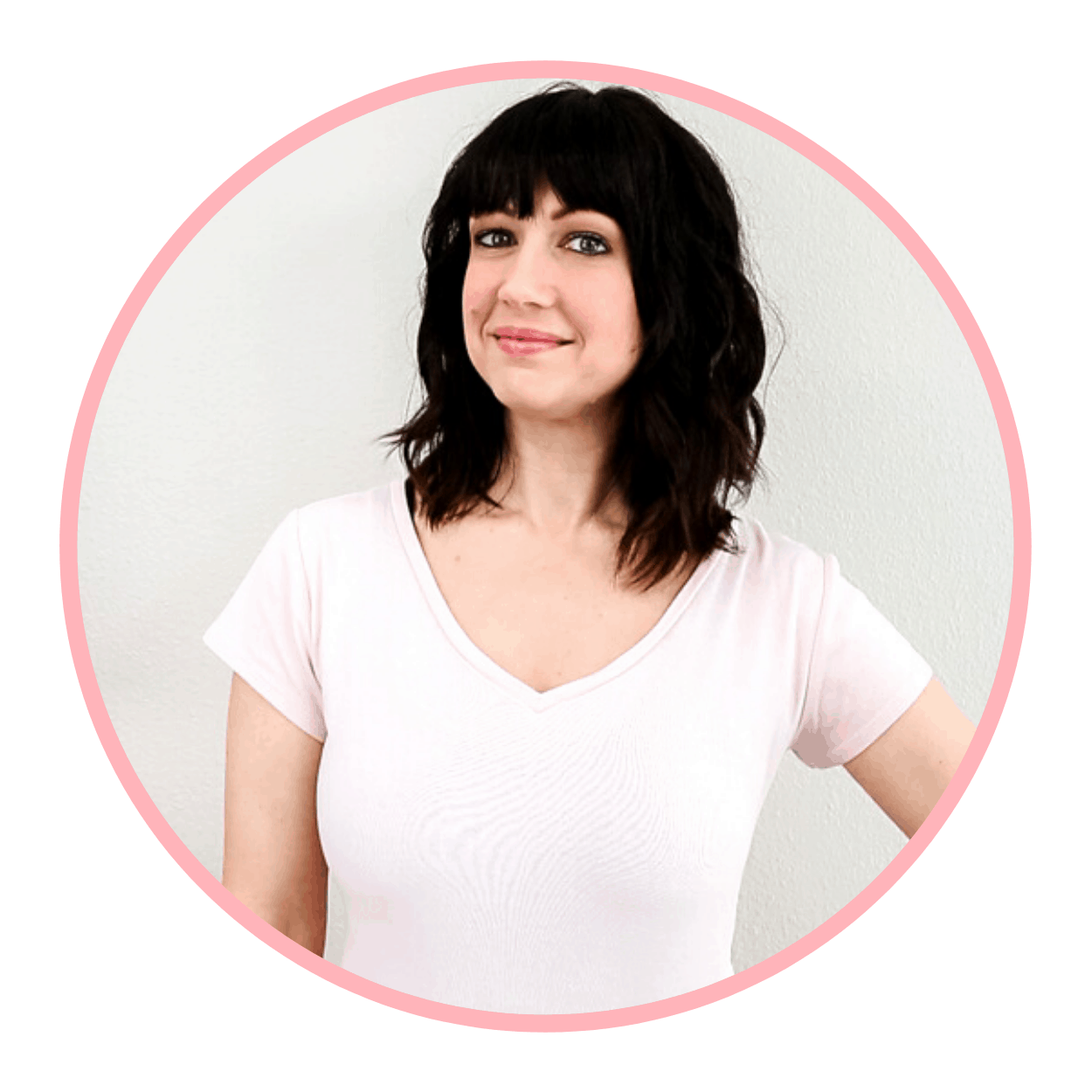 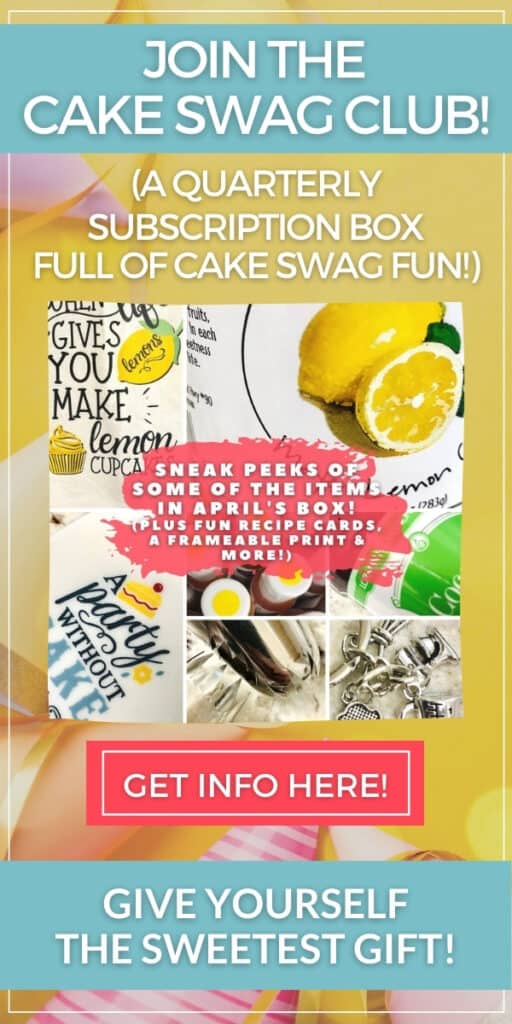